Power Ranger fans are celebrating! This morning, the Power Rangers Facebook account released a video announcing the Green Ranger’s return in the upcoming 30th reunion special and revealing its Netflix release date. As previously known, the episode will have an extended runtime of 40-50 minutes, slightly different than the original episode length. Now the question is what can we expect from this dynamic and fan-service episode? Hasbro certainly has some surprises in store for us.

He gives them the powers of ancient dinosaurs to fight against the evil Rita Repulsa and her minions. Each episode features the teens using their powers to defeat the monsters of the week, and the overarching story of the series is the Power Rangers’ quest to stop Rita and her henchmen from destroying the world. As the series progresses, the Power Rangers encounter new allies, new enemies, and new challenges that test their mettle as heroes. The series was a huge success, and spawned numerous sequels, spin-offs, and merchandise.

Hasbro acquired Power Rangers franchise from Saban Brands on May 1, 2018. The acquisition included rights to the brand and the entire Power Rangers episode library from the past 25 years. Hasbro plans to expand the brand through new consumer products, animated and live-action series, films, and interactive gaming. They also plan to leverage the brand’s global reach across toys, games, and consumer products and through partnerships with other entertainment companies.

Luckily, Hasbro understands the importance of the original team, Mighty Morphin. This original season paved the way for all seasons that followed its success. Last year, 2022, Hasbro and E One announced that alongside their 30th season of Power Rangers, Cosmic Fury, they would also give the fans a special treat. The company announced a Mighty Morphin Power Rangers 30th anniversary special. This extended episode will act as a reunion special of a collection of original cast returning. Incredibly, some that haven’t been on the show in over 25 years.

Tommy Oliver, the Legendary Green Power Ranger, appeared in several seasons of Mighty Morphin Power Rangers and its spin-offs. He starts as the evil Green Ranger but later becomes the leader of the team. He is famous for his powerful Dragonzord and his mastery of different colored powers, including White, Black, and Red. Fans love him for his character development, martial art skills, and leadership role. He is considered one of the most powerful Power Rangers of all time. 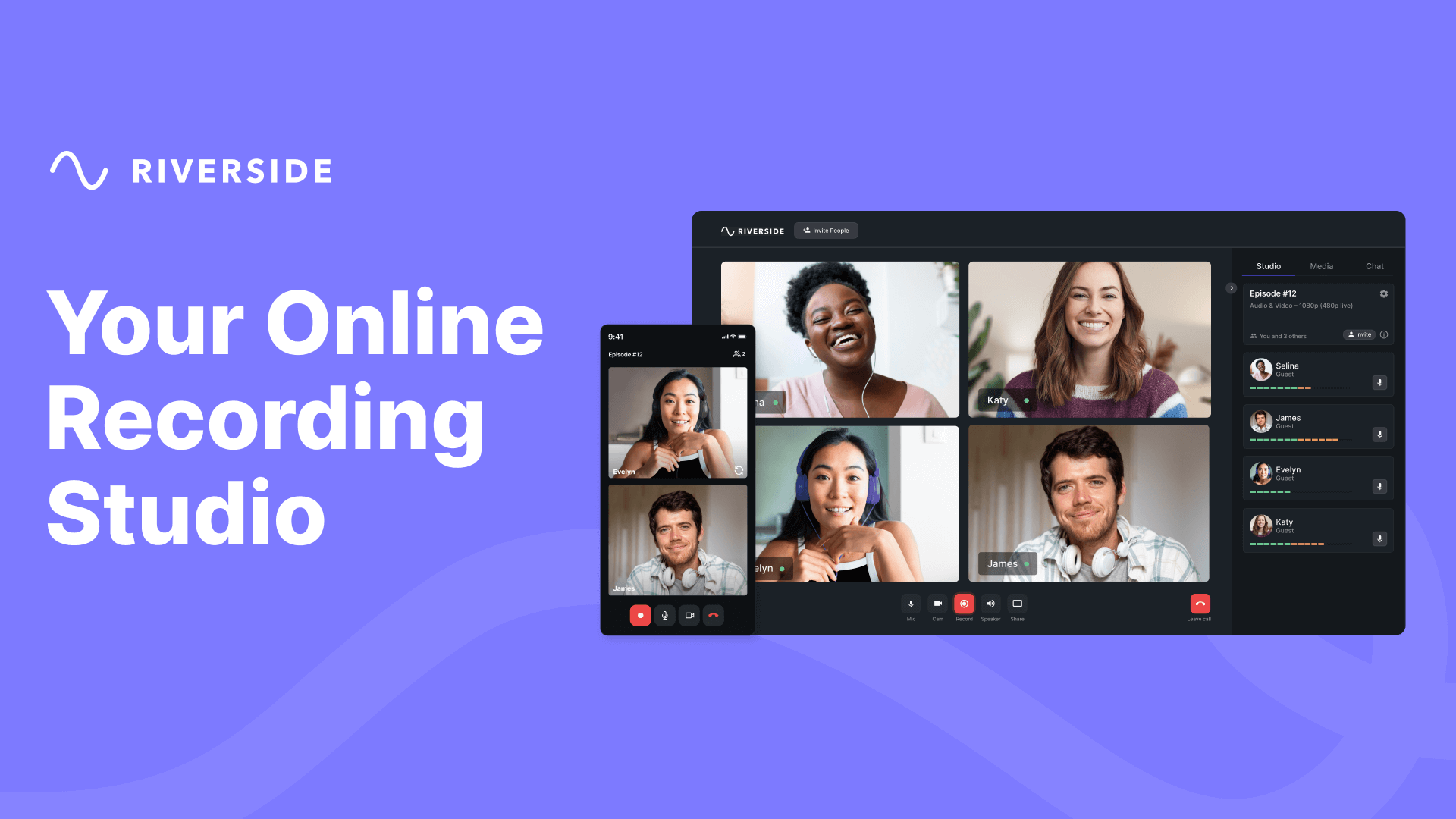 Sadly, Jason David Frank, the actor who played the Green Ranger, passed away last year in 2022. Tragically, he will not be able to see the finale of the show and the fandom he helped develop. Nevertheless, we are confident that this special episode will honor his legacy and give justice to his character.

Green Ranger Featured in Behind The Scenes

In the reunion special, the fans expected to see only a team of five Power Rangers (red, blue, pink, yellow, and black). But recent video and still releases have revealed that a Green Ranger will also be included. Fans are excited to see how the Green Ranger will be incorporated into the final episode of the series.

JJ And Kiara Romance Set Up For Outer Banks Season 3